Both Gach Commits to University of Utah!

Former student of AZ Compass Prep (class of 18′), Both Gach is making a name for himself in Utes Basketball. During their 96-76 win in their exhibition game against College of Idaho. Freshman Both Gach is proving to be an integral player for the Utes. During the first half Gach made for a fast-break dunk and shorty after Gach lobbed to Riley Battin for another dunk. Both scored a total of 12 points during the game. We are so proud of our former Dragon! 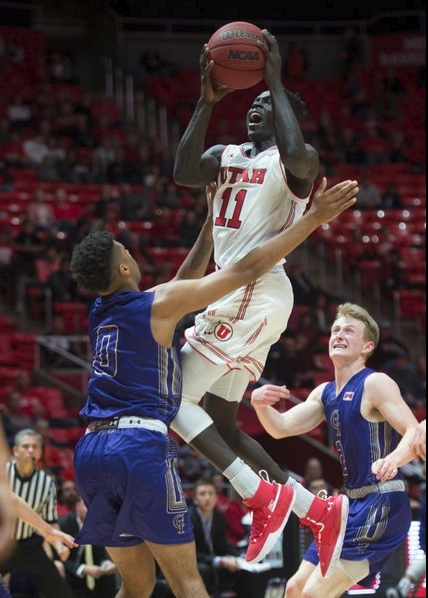 Check out this newly released article about Both Gach!