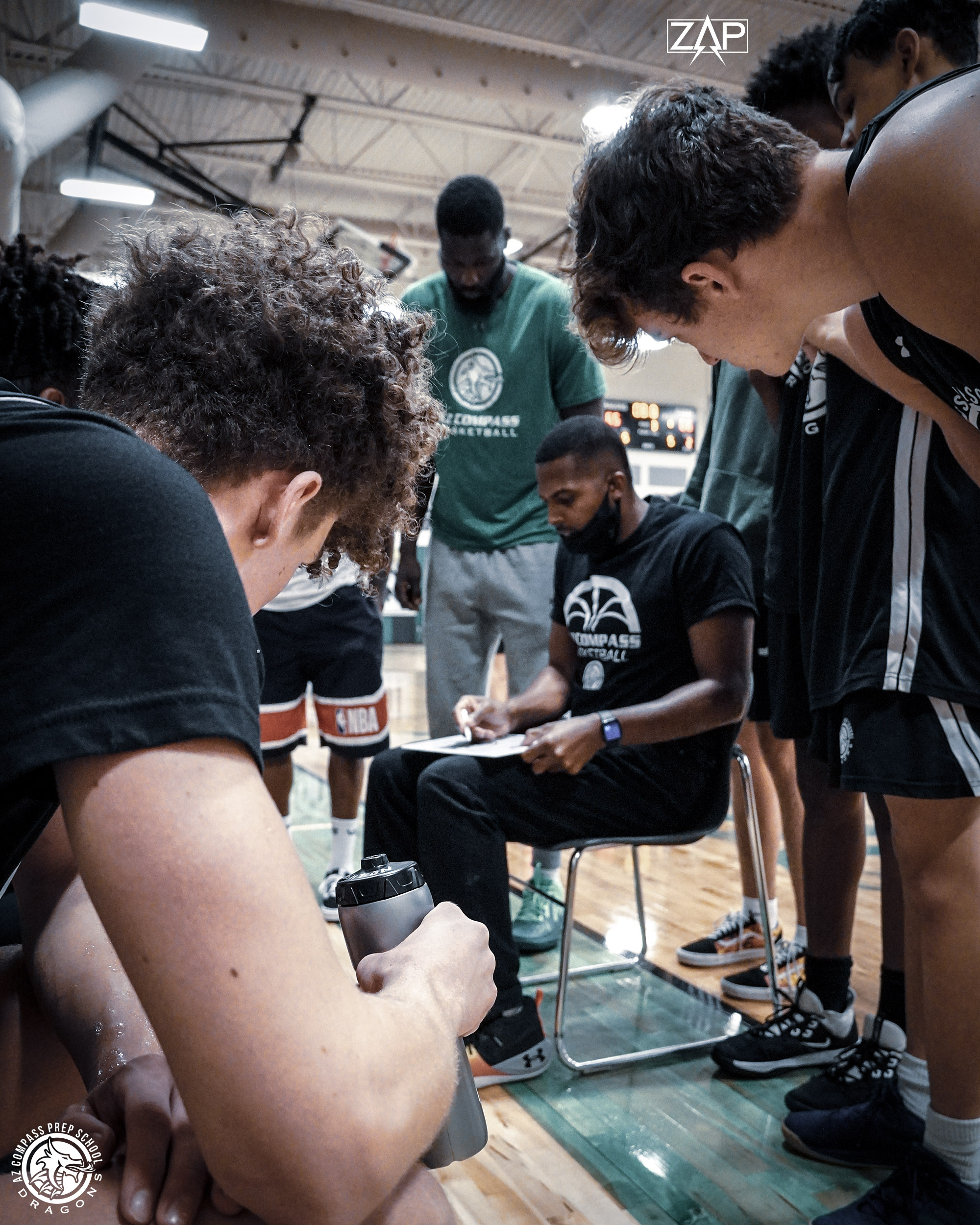 Arizona Preps recently wrote an article about the recent Border League Event held in Gilbert. The event brought many top-rate programs from around the country to this event. The article mentions the AZCP National Team in a quote directly from the aritcle here:

“AZ Compass Prep, led by one of the best pure point guard prospects I have ever seen in my 25+ years of scouting, 6-foot-4 senior point guard Ty Ty Washington, would have an amazing weekend – going undefeated in the event. In the process, AZ Compass would knock off two Arizona Prep powers in the process – defeating a loaded Hillcrest Prep team on Saturday evening, 65-56, and then defeating another loaded Dream City Christian Prep team on Sunday afternoon, 69-64. AZ Compass would also knock off Trinity Prep International (NV) in their first game on Friday evening, 55-35. It was an absolute huge weekend performance for the AZ Compass Prep program, their players and their coaching staff.

The AZ Compass Prep program has worked really hard over the past several years to build themselves into a national prep power, and the organization has done so through countless hours of hard work and recruiting of players from around the country. I have most valued and marveled at the programs hard work in the gym with individual and team development. This year’s team has really worked hard on skill development, but also has played many more games already early in the season, as the program hosted their own league, which helped them and many other high school and prep programs get games in for the delayed season, caused from the COVID pandemic.”

To read the rest of the article click here.